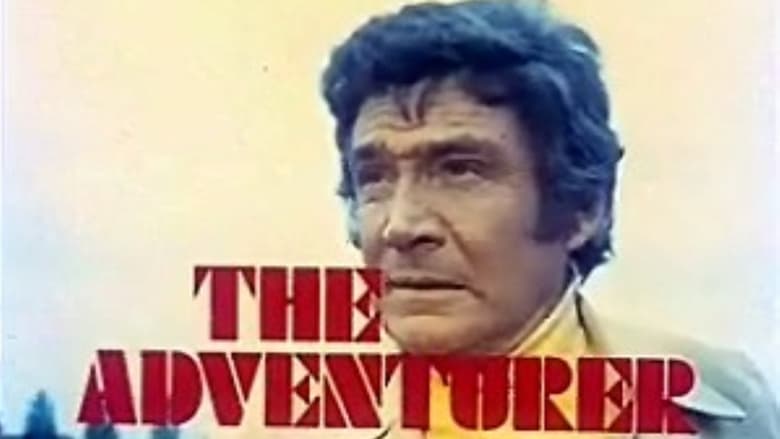 Double Exposure: In Holland, Bradley dons disguises to find a kidnapped magnate. While aboard his privae plane, Bradley receives an urgent summons diverting him to Amsterdam. He is met by Mr Parminter, who tells him that his old friend, industrialist Jan de Groote, has married a woman named Elayna, unaware that she is a Russian agent.