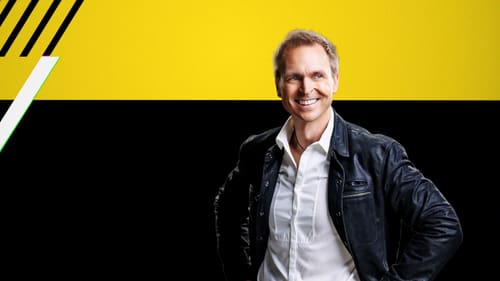 One Million Miles: THE AMAZING RACE celebrates traveling an amazing one million miles around the world when the 32nd Race kicks off from the legendary Hollywood Bowl in Los Angeles.

Following are the teams competing this season on THE AMAZING RACE:

Eswar (24)
and Aparna Dhinakaran (26)
Siblings from Fremont and Berkeley, Calif.

Will Jardell (30)
and James Wallington (31)
Dating from Nederland, Texas and Grand Rapids, Mich.

THE AMAZING RACE sends 11 teams on a trek around the world. Each Team is comprised of two people who have a pre-existing relationship with one another. At every destination, each Team competes in a series of challenges – some mental and some physical – and when the tasks have been completed, they learn their next destination. Teams who are farthest behind will gradually be eliminated as the contest progresses, with the first team to arrive at the final destination winning at least $1 million.