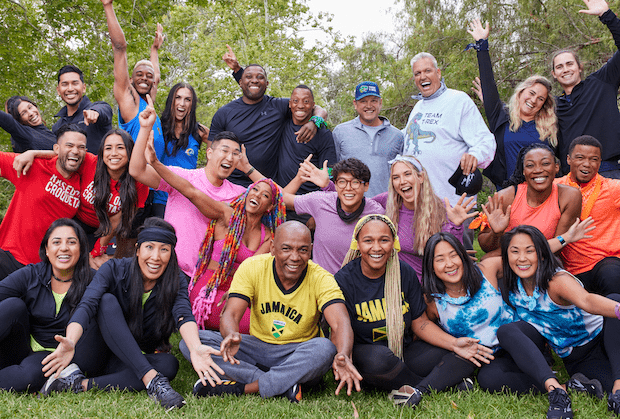 Today Wednesday December 7, the show The Amazing Race airs a new episode called The Only Leg That Matters.

The top three teams race 3,000 miles to Nashville for the grand finale, where they must deliver guitars and perform on a massive floor piano to win a $1 million prize.

From athletes and actors to tattoo artists, social workers and musicians – a diverse mix of teams will need to utilize their street smarts and savvy know-how to compete in the race of their lifetime.