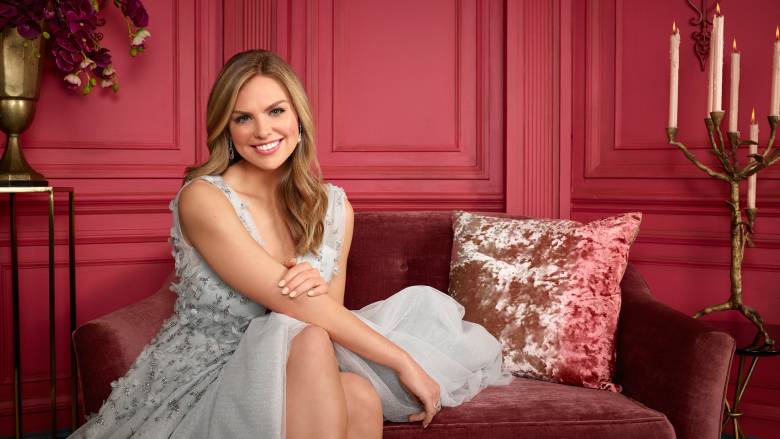 Week 4: Hannah takes her journey to find love on the road as she and the remaining 15 men travel to Boston and the beautiful seaside city of Newport, Rhode Island. Jed takes in the city sights with Hannah, shopping at Quincy Market, strolling in Boston Common and lifting a pint at the iconic “Cheers” bar. But the Bachelorette has a real surprise for her date: a visit to the Auerbach Center, where the 17-time World Champion Boston Celtics practice, for an opportunity to play a pickup game with Celtics stars Jaylen Brown and Terry Rozier.

Moving on to Newport, 13 men get down and dirty, competing in a fierce but exciting rugby game at Fort Adam, home of the champion Newport Rugby Football Club, which sends one man to the hospital. Later that night, two men go head-to-head and Hannah is caught in the middle. Who is telling the truth? Will she follow her heart or her head? As she heads into her next one-on-one date, still upset, her tall, handsome suitor provides the needed support and comfort.

That night, they dance to the music of country star Jake Owen, who sings his hit song “Made For You,” which leaves them to wonder if, indeed, they are a match. At an explosive cocktail party, two rivals take turns throwing each other under the bus, even as Hannah attempts to focus on her blossoming relationships. Will she keep both or will one make an early exit? The other men are left to wonder as Hannah walks out in frustration.