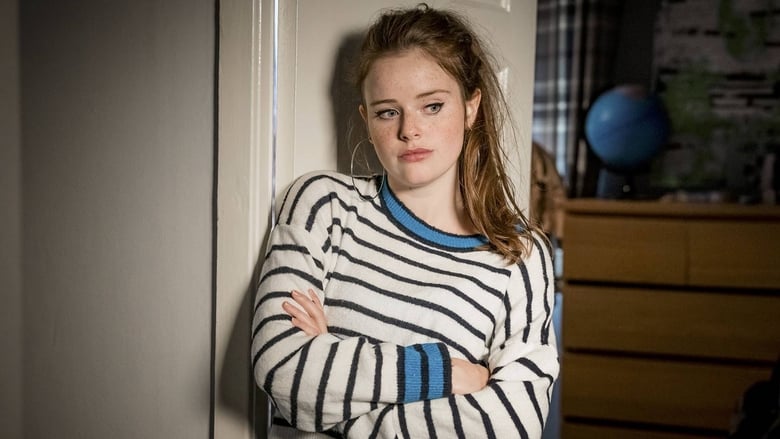 Show Info: In The Bay Family Liaison Officer Lisa Armstrong becomes a little too emotionally involved with a case (to the point where she might compromise it) concerning a pair of missing Morecambe twins to whose distraught parents she is assigned. Morven Christie Chanel Cresswell star.