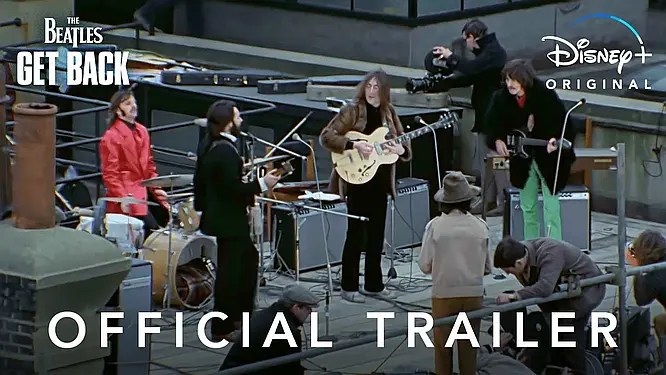 Part 1: Directed by three-time Oscar(R)-winning filmmaker Peter Jackson (“The Lord of the Rings” trilogy, “They Shall Not Grow Old”), “The Beatles: Get Back” is a three-part documentary series that takes audiences back in time to the band’s intimate recording sessions during a pivotal moment in music history.

The docuseries is compiled from nearly 60 hours of unseen footage shot over 21 days, directed by Michael Lindsay-Hogg in 1969, and from more than 150 hours of unheard audio, most of which has been locked in a vault for over half a century. Jackson is the only person in 50 years to have been given access to this Beatles treasure trove, all of which has now been brilliantly restored.