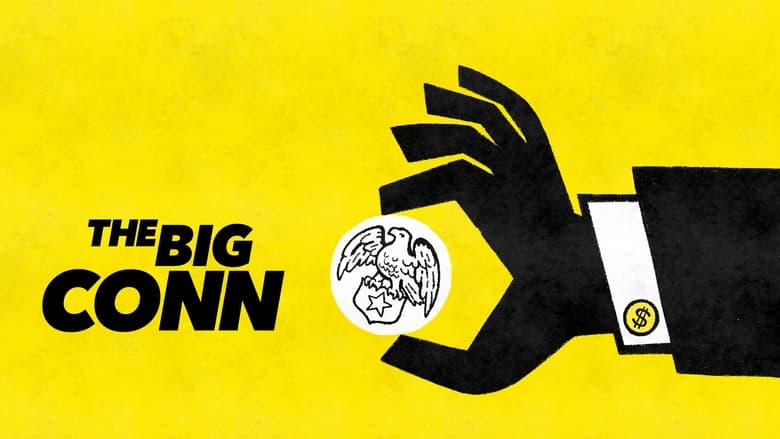 A new four-part documentary series that tells the incredible true story of Eric C. Conn, a larger-than-life attorney who defrauded the government and taxpayers out of over $500 million in the largest Social Security fraud case in US history. All four parts of the series will debut alongside an Apple TV+ Original companion podcast that will delve deeper into Conn’s con and outlandish lifestyle with additional interviews and behind-the-scenes details.

The “Big Conn” series and podcast will make their global debuts on Apple TV+ and Apple Podcasts on May 6th, respectively.