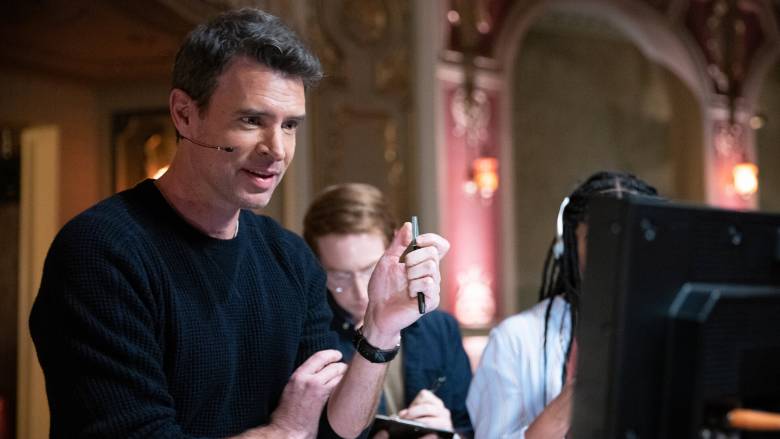 Classic Tragic Love Triangle: With auditions beginning for the three lead roles — The White Swan, The Black Swan and The Prince — tensions begin to rise as the contestants all vie for the same parts. Gabby confronts Nick about his purposeful manipulation of the show and the producers catch Julia’s husband talking poorly about their marriage. Meanwhile, Mike accidentally reveals a huge secret to Nick and the producers.

The Big Leap is a big-hearted, rowdy dramedy about a group of diverse, down-on-their-luck characters attempting to change their lives by participating in a potentially life-ruining reality dance show that builds to a live production of Swan Lake. What this group of underdogs lack in dance training, they make up for with their edge, wit and desire to reimagine an iconic story to fit their own mold.