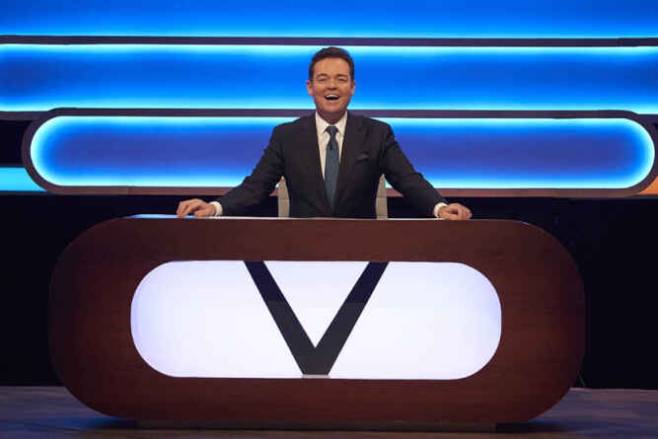 The annual showdown between ITV’s top soap operas is hosted by Stephen Mulhern.

As the Coronation Street and Emmerdale casts compete to see who knows their soap the best, tensions are at an all-time high.

In Soapstars Off Set, both teams compete in rounds that test their knowledge of recent soap operas, their teammates’ social media posts, and legendary double acts from the Dales and Weatherfield.

There will also be surprises in the game National Treasure Hunt when Ken Barlow and Eric Pollard go missing, and in the enigmatic game Soapstars In The Shadows, the teams must find their former co-stars!

The ongoing series is tied 4-4, but which soap will win the trophy this year?