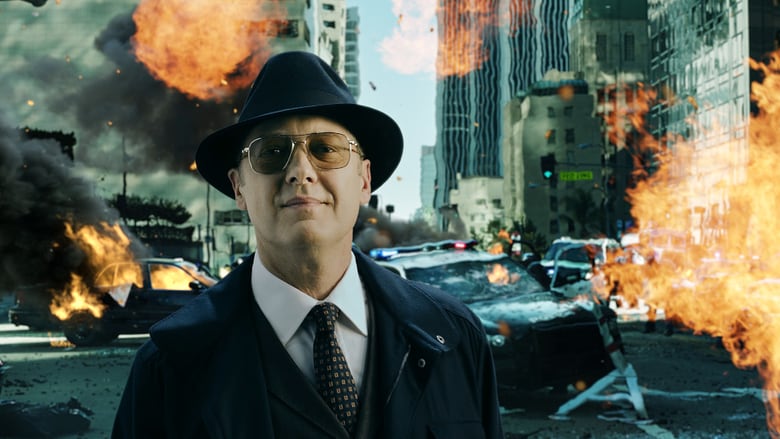 Les Fleurs Du Mal: During his undercover mission, Aram infiltrates a secret club of wealthy thrill seekers; Red makes efforts to negotiate with an ex associate involved in the Townsend Directive; Katarina Rostova tries to work her way into Liz’s life. to negotiate with a former associate involved in the Townsend Directive, while Katarina Rostova takes steps to insinuate herself into Liz’s life.