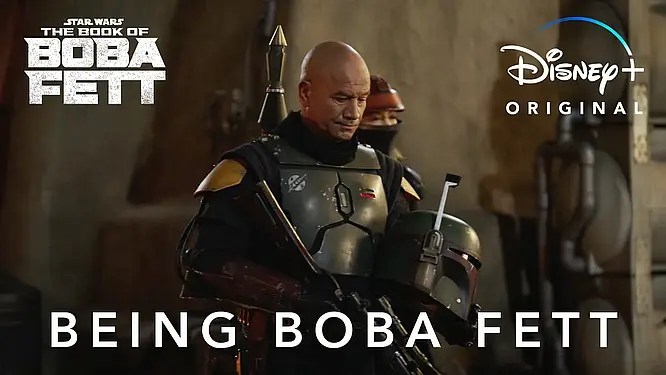 It’s been an interesting run of episodes as we lead into the season finale, a mix of bringing Boba’s story up to date and a segue way into the further adventures of The Mandalorian. There are not many series confident enough to barely feature the main character in its two most recent episodes.

It’s clear a showdown is in the offing, Boba has got his band together and the Pikes need taking down. Is Timothys Olyphant’s Marshall really dead, having been shot down by Cad Bane; Will Grogu choose the way of the force or take The Mandalorian’s chainmail shirt gift – and if he does will there be a scene where he is shot only to be saved because he wearing said chainmail shirt?

All will become much clearer after Wednesday’s episode.