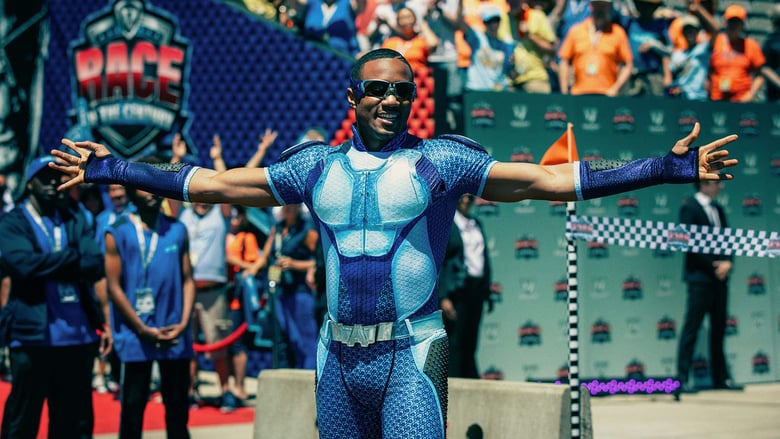 Get Some: It’s the race of the century. A-Train versus Shockwave, vying for the title of World’s Fastest Man. Meanwhile, the Boys are reunited and it feels so good.