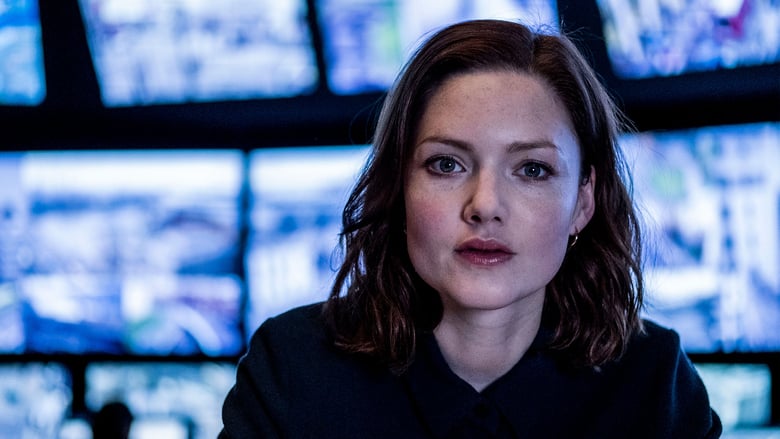 Toy Soldier: After key evidence is mysteriously redacted from her investigation, Carey is forced to find other ways of pursuing Shaun, who is searching for answers of his own.

Show Info: Thriller. When soldier Shaun Emery’s conviction for a murder in Afghanistan is overturned due to flawed video evidence, he returns to life as a free man with his young daughter. But when damning CCTV footage from a night out in London comes to light, Shaun’s life takes a shocking turn and he must soon fight for his freedom once again.