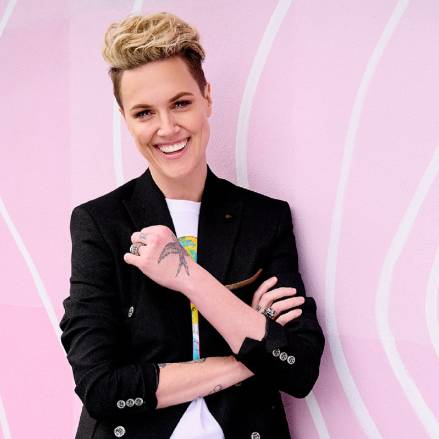 The Challenge Australia will make its television debut on Monday, November 14 at 7.30 p.m. on 10 and 10 Play, pitting 22 of Australia’s biggest names in sport, reality, and entertainment against one another in the most demanding and unpredictable game of their lives.

The Challenge Australia, hosted by Brihony Dawson and shot in Buenos Aires, Argentina, will feature challengers paired at random by an algorithm to compete in taxing physical challenges and avoid elimination. Who will have what it takes to become the first Challenge Champions from Australia, taking home a whopping $200,000 in cash and a ticket for one male and one female to the inaugural The Challenge: Global Championship?

We do know that these athletes, survivors, and lovers are skilled players. Take off!