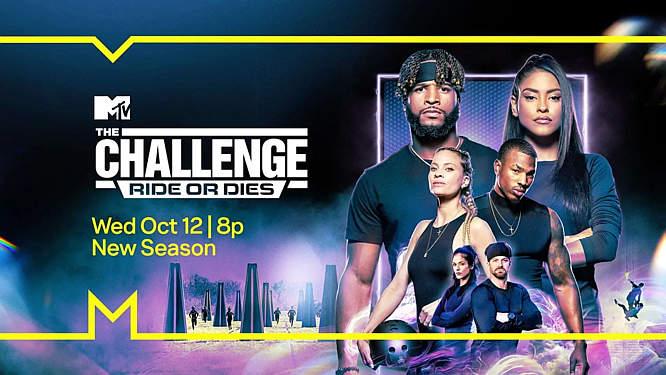 As one cunning player encounters difficulties due to a web of deceit, the political game becomes more intense. The Peaking Blinders challenge is designed to test both mental and physical stamina. A blindside triggers an unexpected elimination round.

Set in the middle of the jungle, "The Challenge: War of the Worlds 2" returns to a classic team format; 14 Brits will battle it out against 14 Americans for their share of the $1 million-dollar prize.