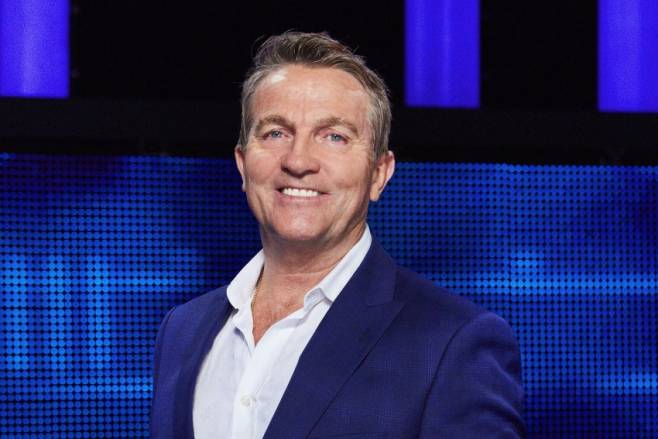 Bradley Walsh presents. To compete for a chance to win a prize pot that could be worth thousands of pounds, Christine from Glasgow, Jonathan from Liverpool, Sonali from Middlesex, and Colin from Carrickfergus test their wits against one of the cunning Chasers.