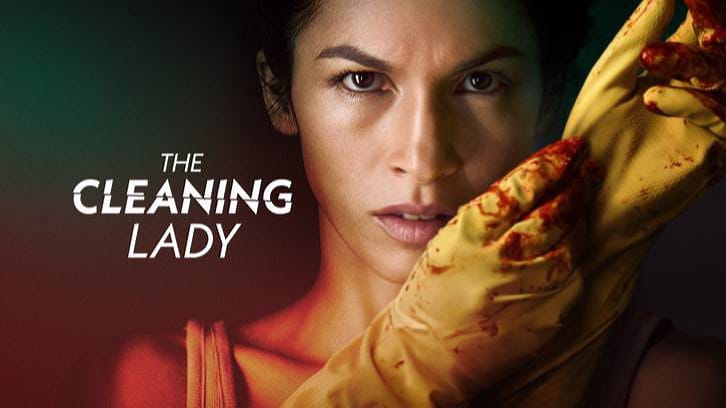 El Diablo Que Conoces: To save Luca’s life, Thony must collaborate with Arman and Nadia in a brand-new business endeavour. When the threat of evidence materialises, Fiona works to keep Chris out of trouble.