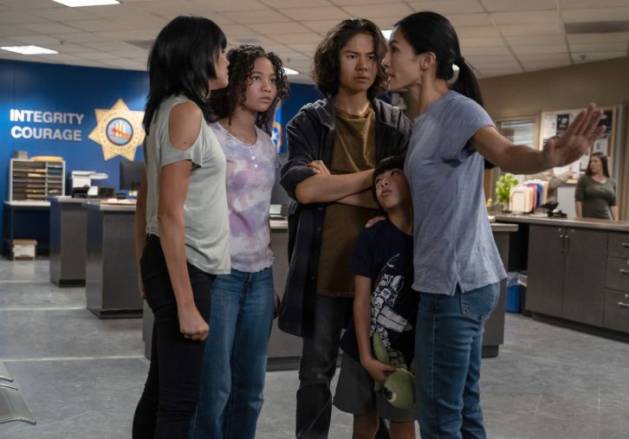 Truth or Consequences: Detective Flores investigates Marco’s death in greater detail. Thony, Arman, and Garrett work together to bring down Kamdar in the meantime.