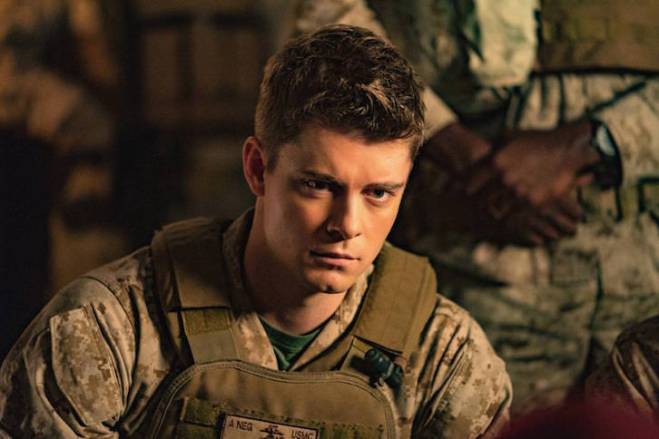 Lioness: Abe and Harper travel to Afghanistan to investigate when an Afghan commander is killed on a U.S. base. When a Marine is accused of the crime, Trey and Maya join their colleagues to defend him in an on-base hearing. Also, Col. Turnbull and her husband, Asa (Cotter Smith), disagree about how to handle their son Adam’s (Derek Klena) physical therapy.