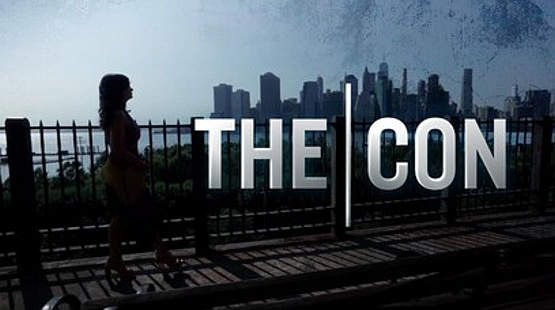 The Sweetheart Swindler Con: Dick Olmstead, a 75-year-old retired naval officer, believed he was receiving a new lease on life when he connected with a stunning woman who was more than half his age in a parking lot. Early-30s Desiree Boltos confided that she was having financial difficulties as a result of being recently widowed, and Olmstead was more than happy to assist. The lifelong bachelor cashed out his long-term stock holdings and had about $380,000 in his bank account.

When he unknowingly dropped $60,000 into Boltos’ casino cage account at the Bellagio, fraud investigators from his bank in Texas, and later the District Attorney’s office, stepped in to tell him the truth. Assistant District Attorney Lori Varnell soon exposed the truth: Olmstead was the victim of a love fraud. He ultimately had given Boltos the majority of his life savings.

There’s more…the ADA went on to unravel a complex fraud that proved Boltos had love-scammed millions from seven victims across the United States.

The Con explores the troubling tales of people taken in by claims and promises that proved too good to be true, from identity fraud and misleading romance to the high-profile college admission scandal and Fyre Festival. It will reveal how the victims were fooled and the cost of their false trust – emotional and financial. "The Con" will feature interviews with the key people caught up in the cons, including victims and eyewitnesses, and, in some cases, law enforcement and the perpetrators themselves. The series will lift the curtain on the people behind some of the most outrageous cons ever.