When Davey (Matt Bardock) and Jane (Claire Goose) arrive to interview the family, they all claim to have been together when Donald was killed. Local gossip from Jane’s Mum, Judith (Beatie Edney), together with Jane’s careful questioning, begin to show the cracks in this family’s story. And where is their priceless family heirloom, Napoleon’s Violin? 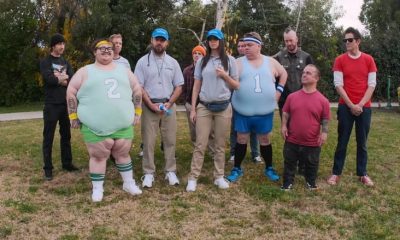 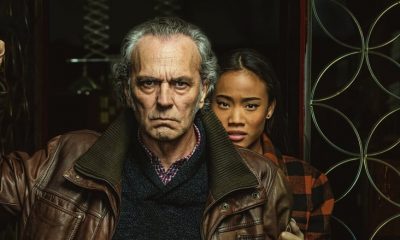 In Spanish crime drama Wrong Side of the Tracks, enraged war veteran Jose Coronado (Tirso Abantos), who despises the drug... 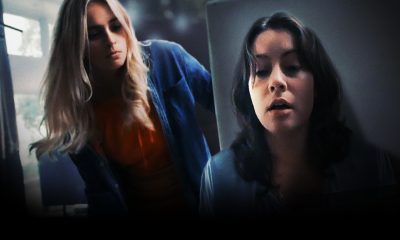 The Price Of Perfection Premieres Sun May 22 on Lifetime

In The Price Of Perfection, Leslie is a busy event planner who recently lost her business partner and husband. Thankfully,... 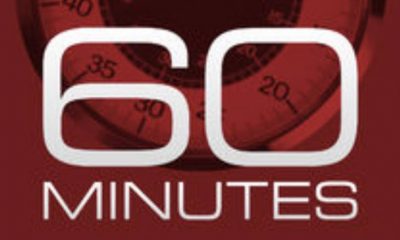 In Short Supply – Hospitals have been facing daily drug shortages across the country for more than a decade. The... 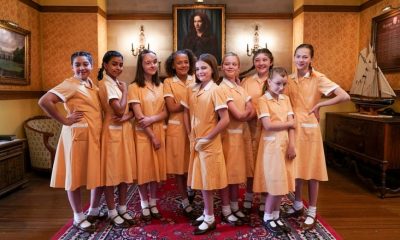 The Lost Treasure: Miss Grayling is about to sign Malory Towers away for good, but Darrell and Sally’s dramatic discovery... 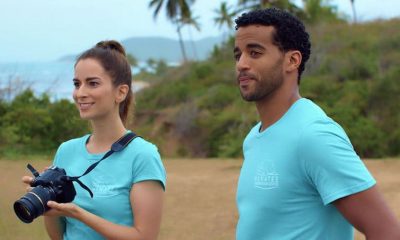 Harmony In Paradise Premieres Sun May 22 on UPtv

In Harmony In Paradise, Amelia, a respected wildlife journalist, is tasked with covering the release of baby manatees into the... 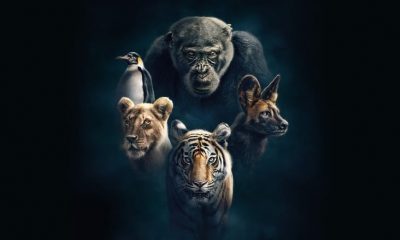 Puma: In order to raise four cubs – her largest litter yet – a mother puma must battle rivals, take... 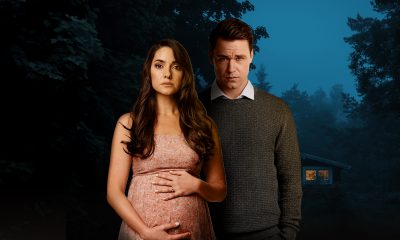 Inspired by true events I Won’t Let You Go, follows Angela West who has always desired a family, and she... 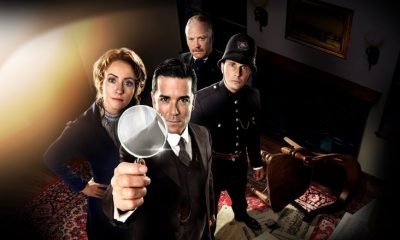 The Witches of East York: Murdoch arrests a man for attempting to murder a woman he claims is a witch,... 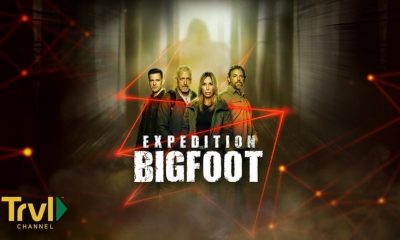 Divide and Conquer: After the team’s base camp is invaded, Bryce investigates mysterious floating orbs; Russell enlists the help of...

Jungle Goliath: Cyril Chauquet and his crew are on a dangerous mission in the Amazon jungle to protect the pirarucu...

Vanished: For three years, the fate of the McStay family is unknown until their bodies are discovered in two shallow...

The Missed Call: The Charles “Chase” Merritt murder trial is turned upside down when a shocking witness claims that someone... 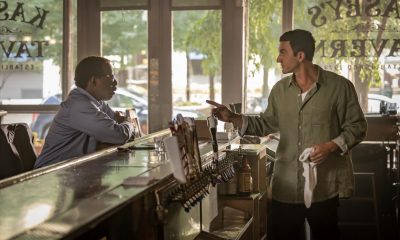 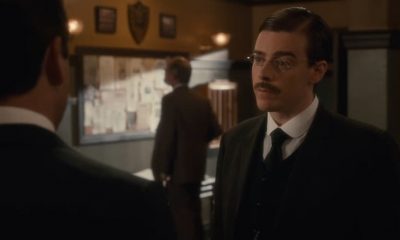 Murdoch on the Couch: Murdoch receives unexpected psychoanalysis while investigating the mysterious death of a Sigmund Freud colleague. Airdate: Saturday...