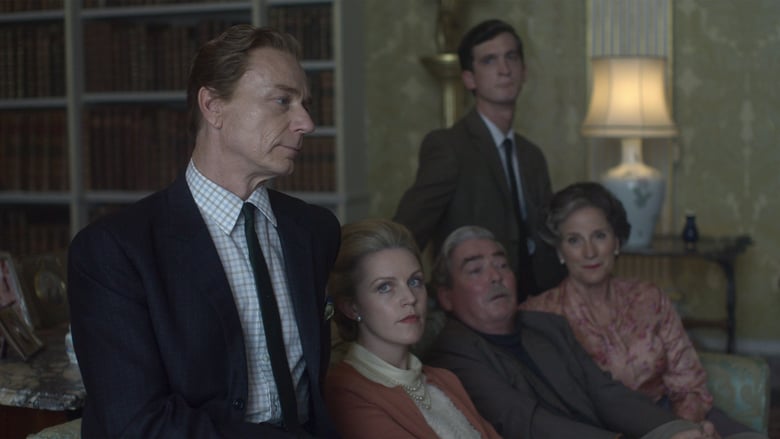 Bubbikins: Left without a home by a political coup in Athens, Philip’s eccentric mother, Princess Alice of Greece, is invited to live in Buckingham Palace by the Queen.