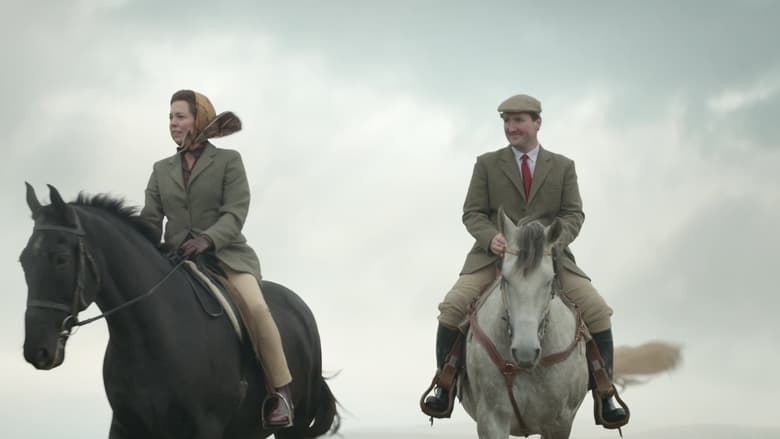 Coup: While the Queen travels abroad to learn about horse training, unhappiness among the British elite with the devaluation of the pound involves Lord Mountbatten in a plan to oust Harold Wilson.