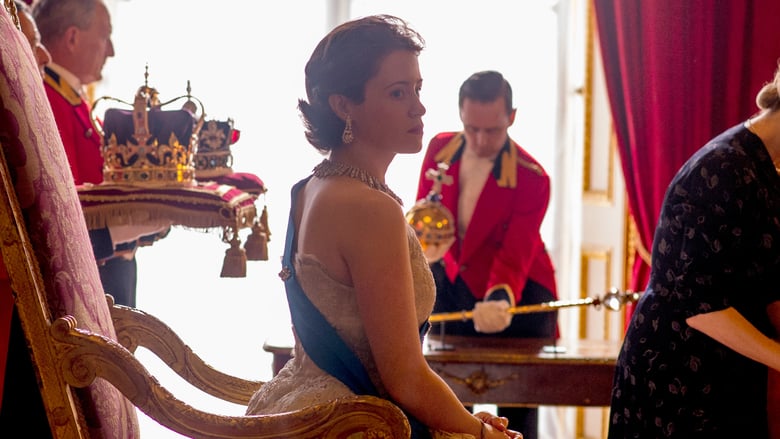 Gloriana: Margaret and Peter are reunited, but another obstacle stands in their way. Elizabeth is torn between her duty as Queen and her love for her sister.