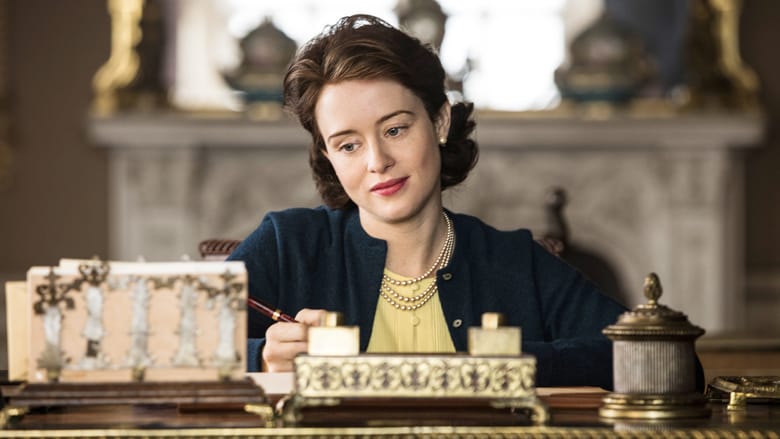 Lisbon: Palace insiders try to prevent a scandal that could reflect poorly on Philip. Eden faces censure from his cabinet and the press.