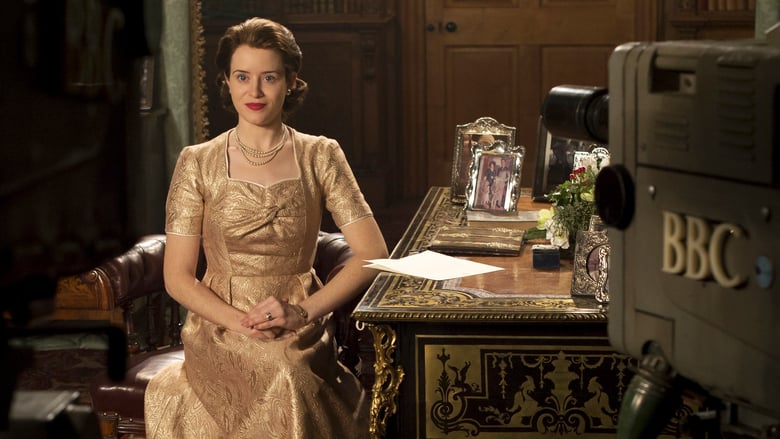 Marionettes: After Elizabeth makes a tone-deaf speech at a Jaguar factory, she and the monarchy come under public attack from an outspoken lord.