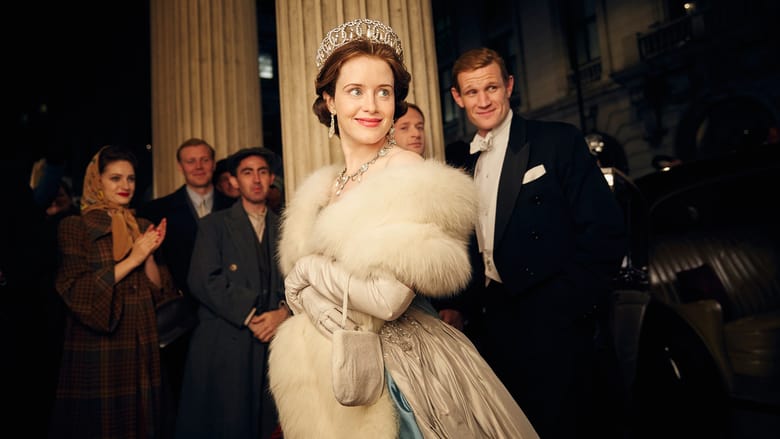 Smoke and Mirrors: Elizabeth rejects protocol by appointing Philip to coordinate her coronation, but his ideas create conflict. The Duke of Windsor returns to London.