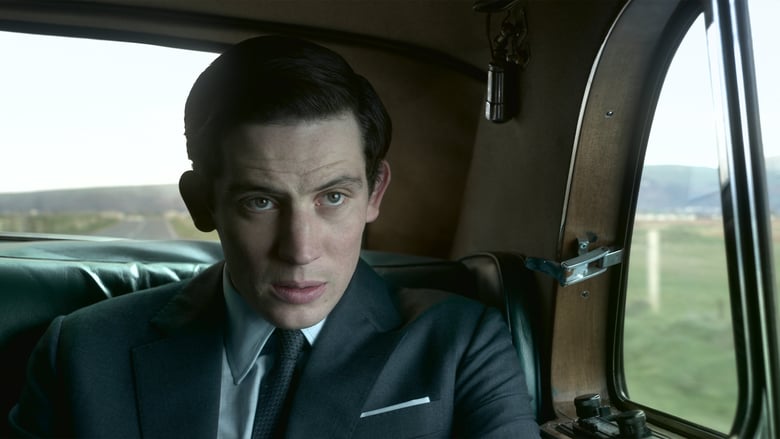 Tywysog Cymru: Prince Charles is sent to Aberystwyth to learn Welsh from an ardent nationalist in preparation for the ceremony for his investiture as Prince of Wales.