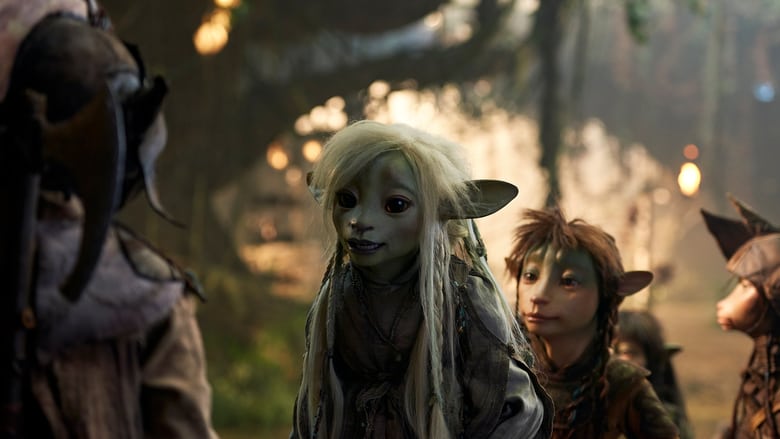 Return to the world of Thra, where three Gelfling discover the horrifying secret behind the Skeksis’ power and set out to ignite the fires of rebellion and save their world.

As power-hungry overlords drain life from the planet Thra, a group of brave Gelfling unite on a quest to save their world and fight off the darkness.