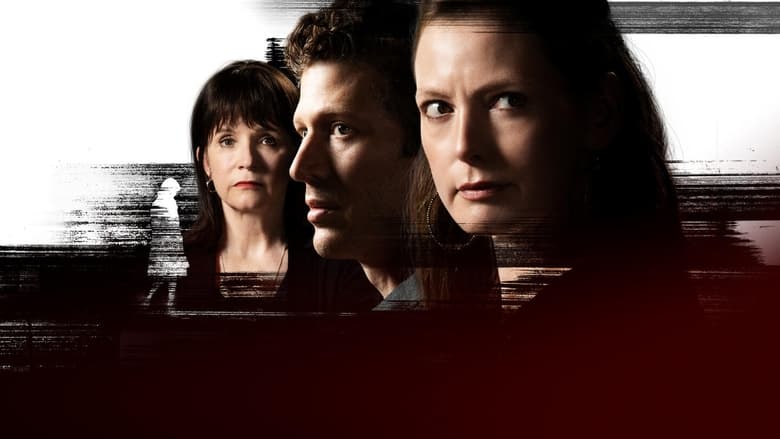 Based on a true incident, The Disappearance of Cari Farver is the subject of Leslie Rule’s best-selling true-crime book A Tangled Web. Zach Gilford’s character, Dave Kroupa, is shocked when Cari Farver (Rebecca Amzallag), his new girlfriend, starts texting him obnoxiously.

When Dave ends the relationship, he finds himself the target of Cari’s barrage of twisted messages after she vanishes out of thin air. Liz (Alicia Witt), Dave’s ex-girlfriend, also starts getting harassing texts from Cari, which puts them both in danger. The constant search for Cari by her mother Nancy (Lea Thompson) puts pressure on the police, who eventually make a shocking discovery.