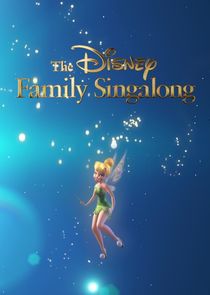 Grab a box of tissues as Disney on Broadway makes its heartwarming return to the New Amsterdam Theatre for the first time since March, with a sensational performance by the members from the Broadway casts of "The Lion King" and "Aladdin," and North American Touring companies of "Frozen." Disney Music Group’s acclaimed seven-member a cappella group DCappella also joins in for some seasonal sounds as they will carol throughout the show encouraging viewers at home to sing along. The jolly one-hour musical event will once again include animated on-screen lyrics to allow viewers at home to sing along to the beloved Disney melodies and classic holiday carols.