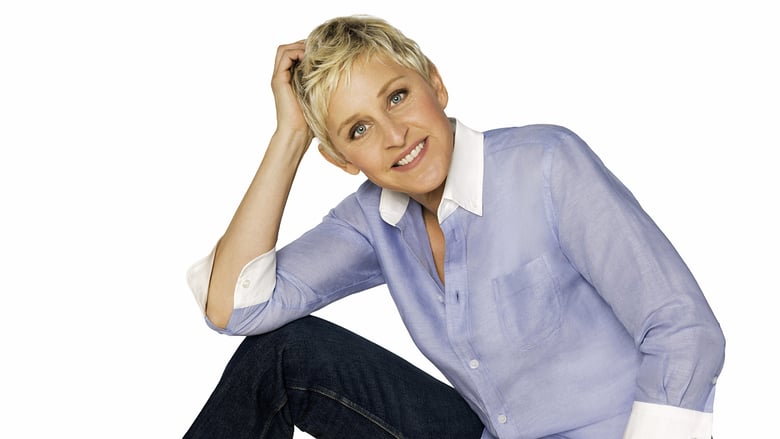 tWitch is back as a guest host, and he welcomes the fantastic JESSICA ALBA! The actress has starred in many hit films over the years, including "Honey," "Sin City," and "Fantastic Four." She’s also established herself as a successful entrepreneur with her business, The Honest Company. She’ll talk about that, and what’s new with her three kids, and more!

Actor/dancer HARRY SHUM JR. sits down with tWitch! The star is best known for his work on "Glee," as well as "Shadowhunters," "Crazy Rich Asians," and the "Step Up" series! Now he’s starring in the film "All My Life," a romantic drama based on the true story of a young couple that rushes to put their wedding together after one of them is diagnosed with cancer.

tWitch will then chat with 4-year-old JoLee Parcel and her mom Sonja from Dublin, Ohio. JoLee recently went viral with a video of her reacting to a photo of Vice President-elect Kamala Harris, and they’ll talk with tWitch about the impact of seeing Harris become the first female, Black, and South Asian woman VP!