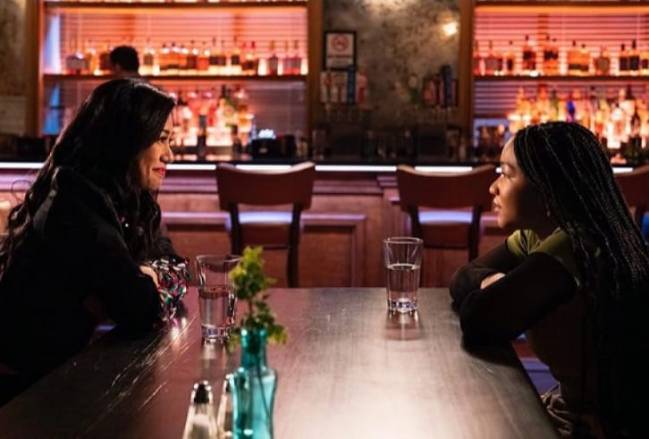 A reimagining of the classic series, The Equalizer centers on enigmatic woman with a mysterious background who uses her extensive skills to help those with nowhere else to turn.