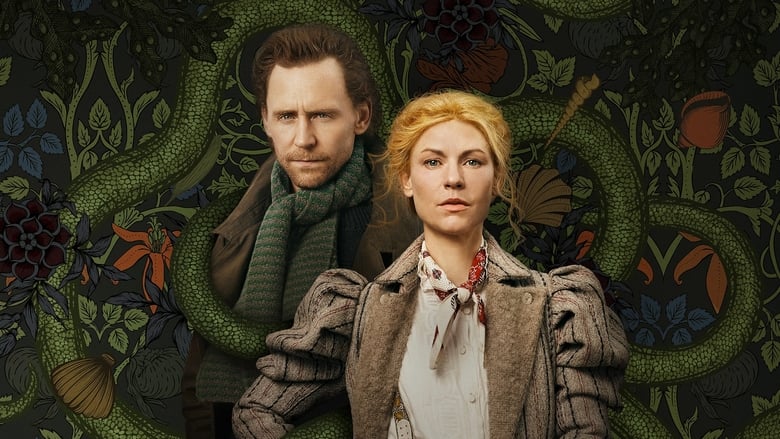 Falling: Cora becomes even more determined to figure out what’s in the water after fishermen claim they were attacked by the serpent.