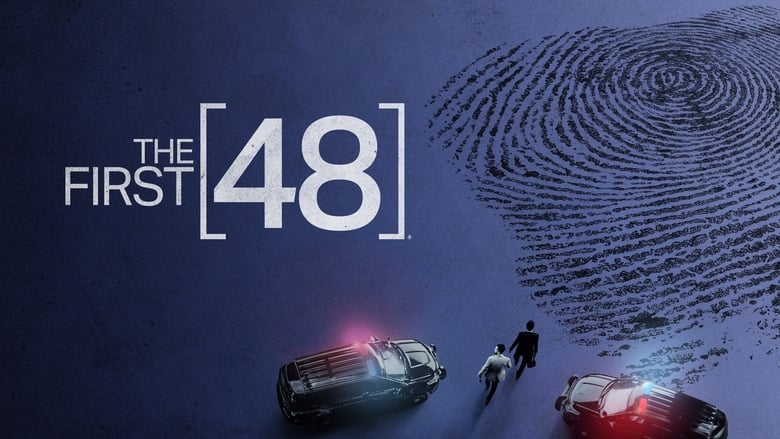 A detective tries to persuade reluctant neighbors to help him identify murder suspects; bonus features are included; detectives are surprised to learn what caused the shooting of a mother who was killed in her car while her children watched;