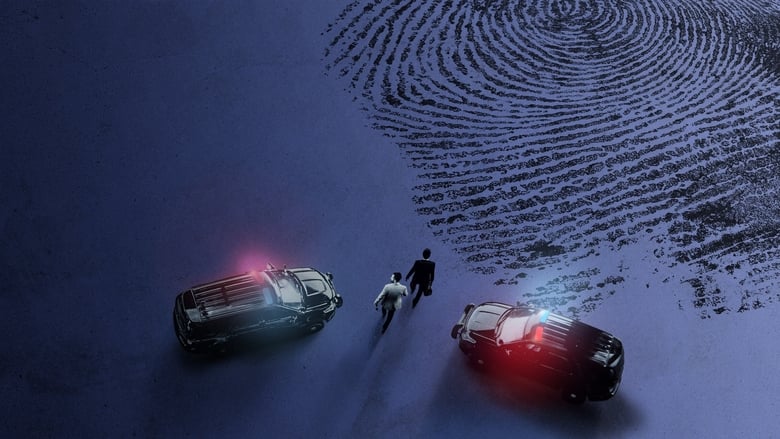 House of Horrors; Final Sacrifice – Law enforcement is investigating the violent murders of two young men in Tulsa, Oklahoma, who were killed in a brutal attack with hammers; Atlanta police are investigating the murder of a man who was killed after performing a selfless act.