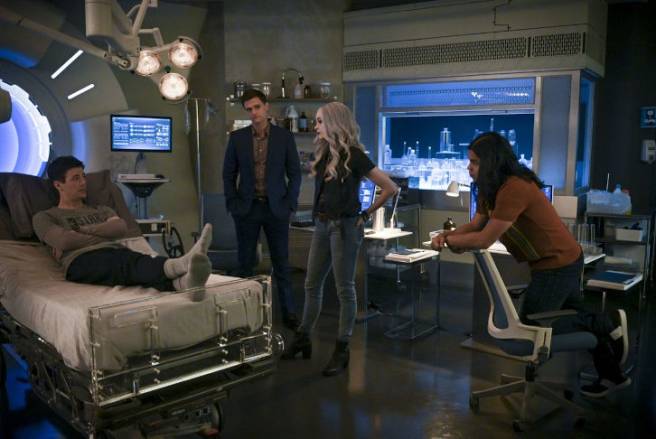 A Flash of the Lightning: Faced with the news of his impending death, Barry’s (Grant Gustin) resiliency suffers as he struggles to fight fate. Meanwhile, Cecile’s (Danielle Nicolet) career as a D.A. conflicts with her identity when she crosses paths with a villainous meta-human.

After their father’s murder, three siblings move into a house filled with reality-bending keys. From the comics by Joe Hill...