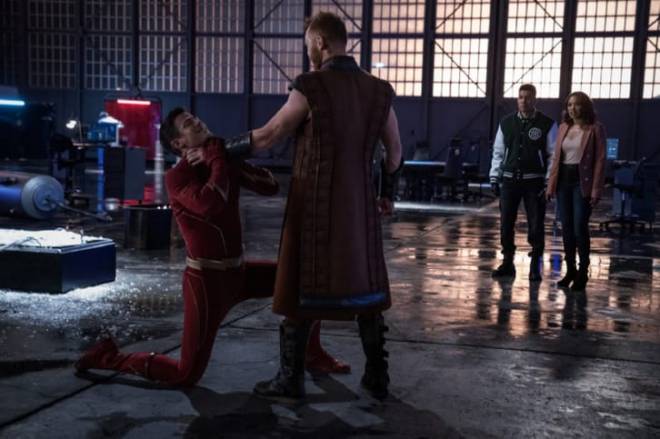 Armageddon, Part 3: Barry (Grant Gustin) meets Black Lightning (guest star Cress Williams) at the Hall of Justice after things take a dire turn with Despero (guest star Tony Curran). Iris (Candice Patton) suspects something is off with Despero’s vision of the future so she seeks help from a powerful ally.