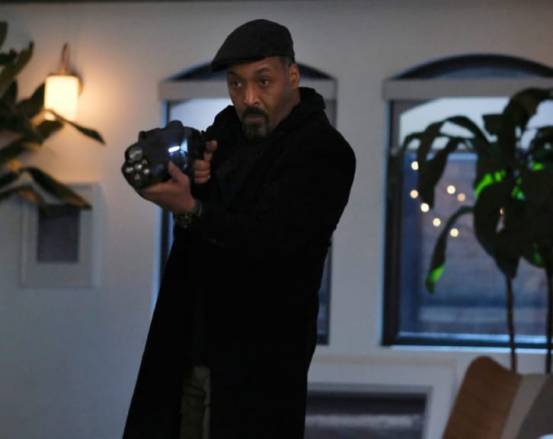 Death Falls: Team Flash is under attack, and everyone must work together to save not only themselves but also each other.

Chris Peppe directed the episode with the story by Sam Chalsen and teleplay by Joshua V. Gilbert.