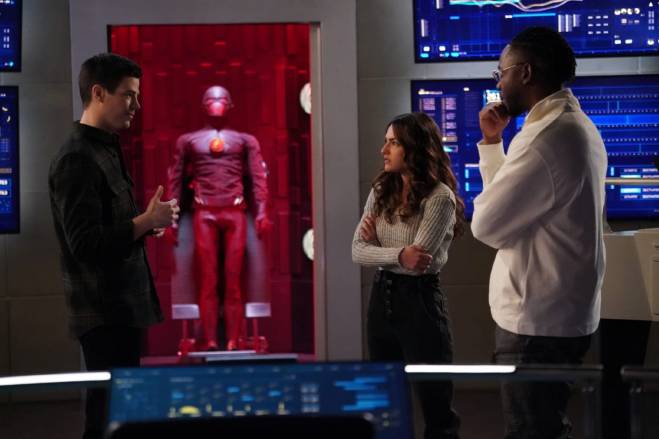 Phil Chipera directed the episode with the story by Alex Boyd and teleplay by Arielle McAlpin & Dan Fisk.