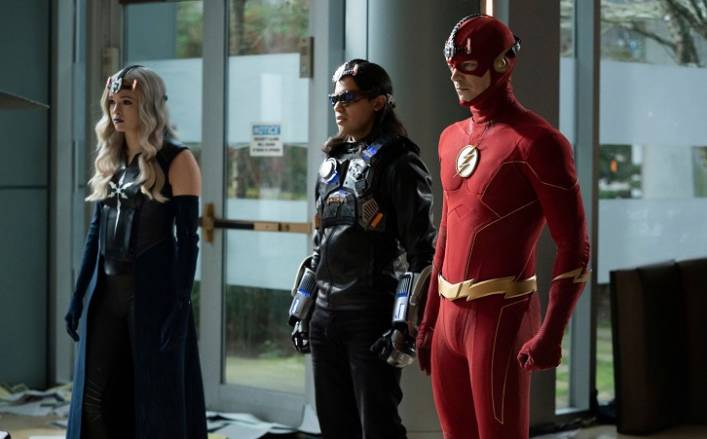 Fear Me: When a powerful new villain, Psych (guest star Ennis Esmer), channels and amplifies everyone’s fears in order to wreak havoc on Central City, Barry (Grant Gustin) realizes, with Cecile’s (Danielle Nicolet) help, that he must face his own worst fear in order to beat this new threat. Meanwhile, Joe (Jesse L. Martin) is surprised when Kristen Kramer (guest star Carmen Moore) from the Governor’s Municipal Logistics Commission drops into CCPD for a visit. Iris (Candice Patton) warns her father to dig deeper on why Kristen is actually there. Caitlin (Danielle Panabaker) and Frost argue about how to live their lives.