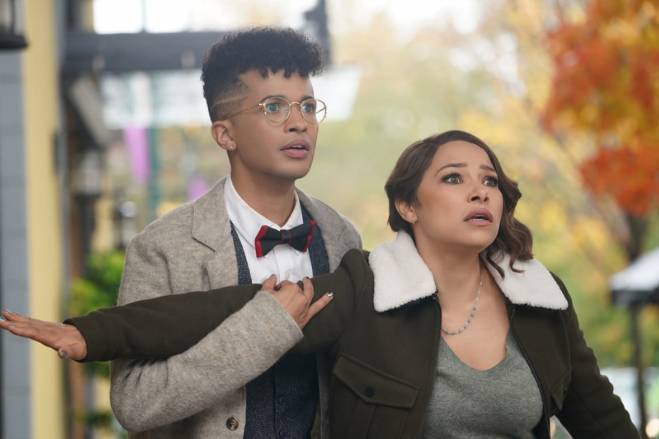 Impulsive Excessive Disorder: Picking up where season 7 left off, after returning home from a visit for their parent’s vow renewal, Bart (guest star Jordan Fisher) and Nora (guest star Jessica Parker Kennedy) quickly realize that things are not exactly as they left them. The duo race to repair any fissures in the timeline and restore everything back to the way it is supposed to be.