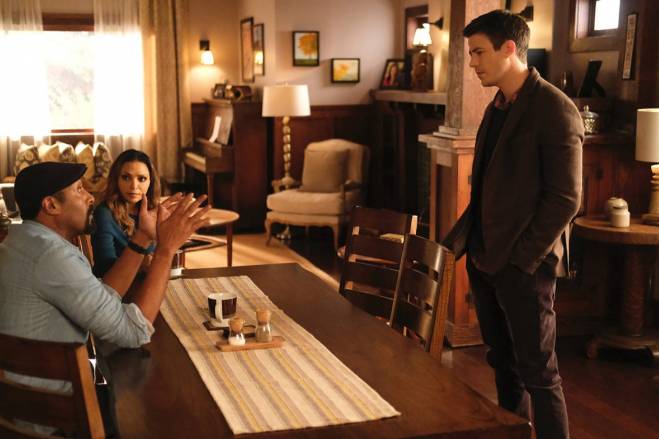 Lockdown: When a criminal invades the CCPD, Barry (Grant Gustin) and Kramer (guest star Carmen Moore) must trust and rely on each other if they are going to make it out safely.