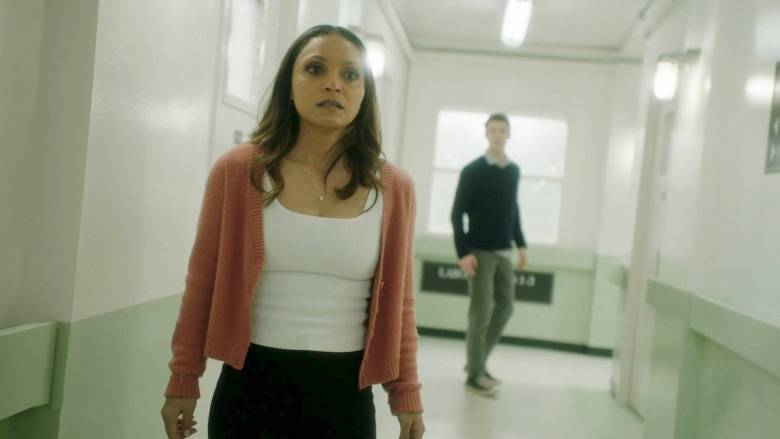 Masquerade: Cecile is forced to confront her past in order to break free from a psychic prison. Meanwhile, Chester takes over for Cisco but makes a mistake that puts Barry in serious danger. Joe investigates Kristen Kramer's old military ties and discovers an unsettling truth.