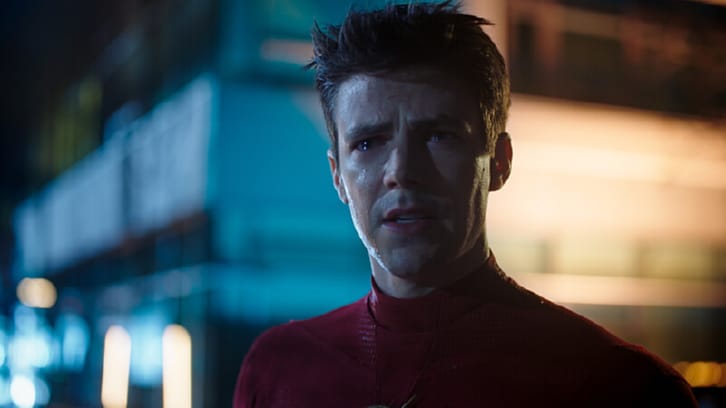 Negative, Part Two: The rest of the team comes together to help The Flash (Grant Gustin), who is still in shock over what just happened.