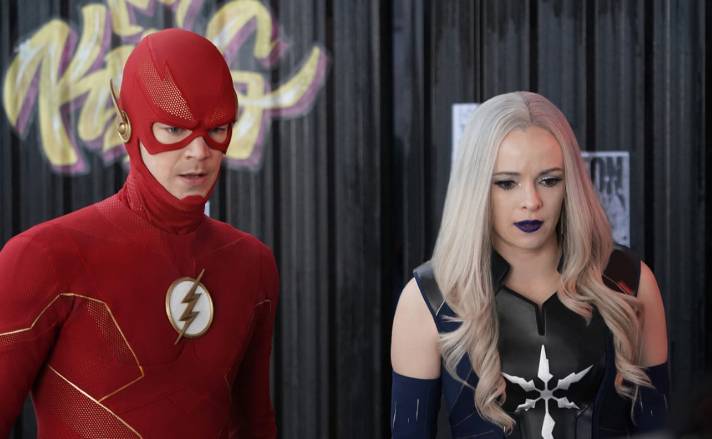 The Fire Next Time: Barry (Grant Gustin) trusts his instincts during a murder investigation, believing the suspect, despite the overwhelming evidence against him, meanwhile Iris (Candice Patton) gives Allegra (Kayla Compton) an opportunity to be a mentor.