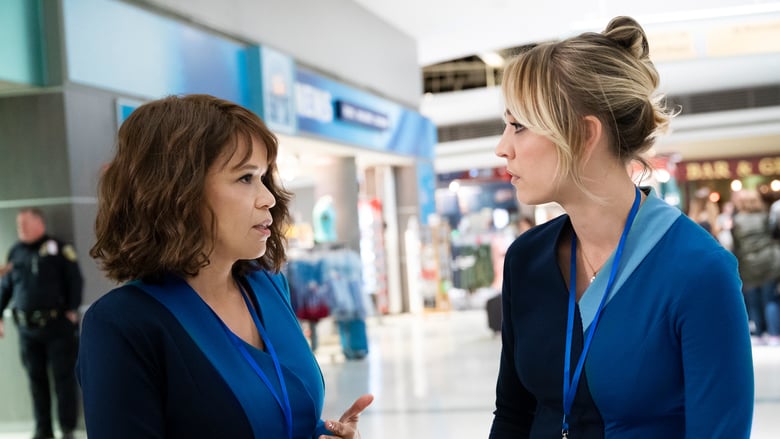 In Case of Emergency: When flight attendant Cassie Bowden meets passenger Alex Sokolov, she decides to spend an extravagant, very drunk night with him. But when she wakes up the next morning beside a dead body – and with no memory of what happened – Cassie fights to keep her wits about her long enough to make it back to New York, where more trouble looms.

Show Info: Flight attendant Cassandra Bowden wakes in her hotel room hungover from the night before in Dubai with a dead body lying next to her. Afraid to call the police, she continues her morning as if nothing happened. In New York, she is met by FBI agents who question her about her recent layover in Dubai. Still unable to piece the night together, she begins to wonder if she could be the killer.