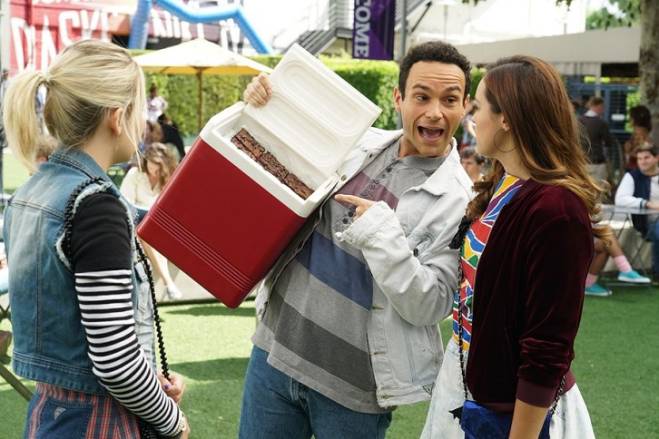 Parents Thursday: While at school, Erica attempts to fool Beverly into thinking Parents Weekend has been rescheduled to Parents Thursday so the family won’t attend … but the smother knows better! Meanwhile, William Penn is doing “Romeo & Juliet,” the perfect play for Adam to romance Dana until someone else gets the leading lady.