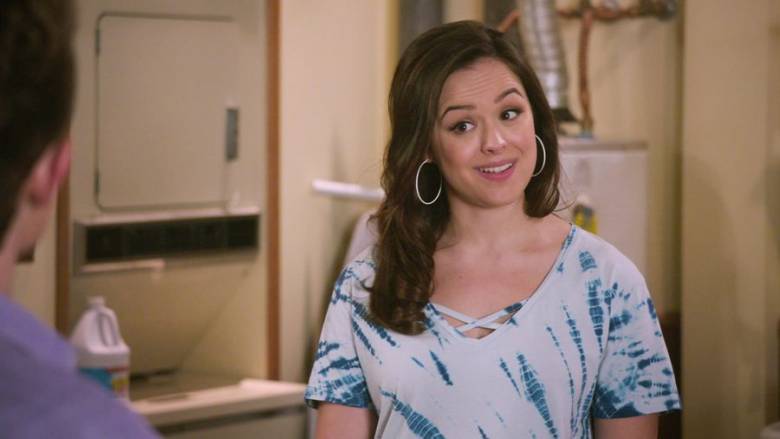 The Lasagna You Deserve: Beverly enlists the help of Barry and Erica to teach Adam to be more assertive, but Adam feels guilty after taking it too far. Meanwhile, Murray resolves to be a better friend after learning that Vic doesn’t think he can confide in him.

“The Lasagna You Deserve” was written by Mike Sikowitz and directed by Eric Dean Seaton.