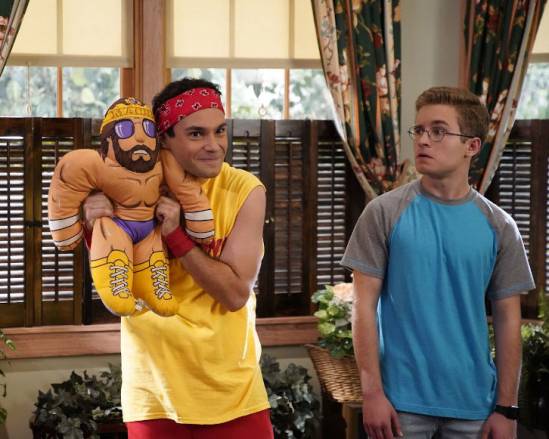 Wrestlemania: Murray decides to buy WrestleMania tickets to spend time with Barry and Adam, but he buys fake tickets so they can’t get in. Meanwhile, Beverly forms her own neighborhood watch group when the Frentas decide neighbor Jane Bales will be the Watch Captain and not her.

Written by Erik Weiner with a story by Adam F. Goldberg and Erik Weiner, and directed by Lew Schneider.

The life and career of R&B artist Betty Wright is explored, including how she continues to bring an authentic voice...